The previous car park in Münster, Domagkstraße was built in the 1970s and over the years degenerated into poor disrepair. Chlorides emitted from de-icing salt decayed the reinforcement steel structure.

Due to high refurbishment costs and the impractical narrow column grid of the existing structure, the council of North-Rhine Westphalia came to the conclusion that the erection of a new car park in place of the existing was the obvious way forward. Urban regeneration regulations also stated that 200 additional parking places needed to be integrated.

AMP was commissioned to design a user-friendly car park, accommodating current parking bay dimension standards and produce a structure that would complement the urban fabric. The facade was the subject of an architectural competition which was won by Hartig Wömpner Architects. Post building application, a general contractor tender was submitted.  AMP was appointed to carry out quality-control services and site supervision. 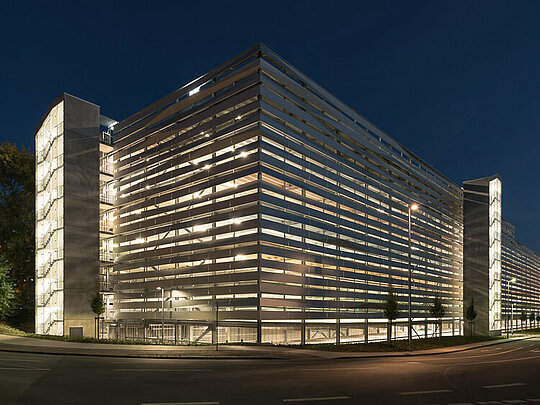 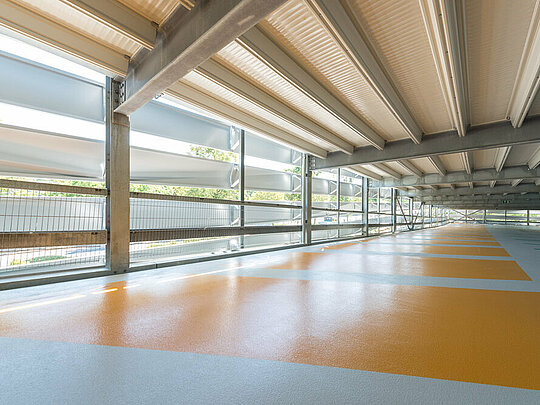 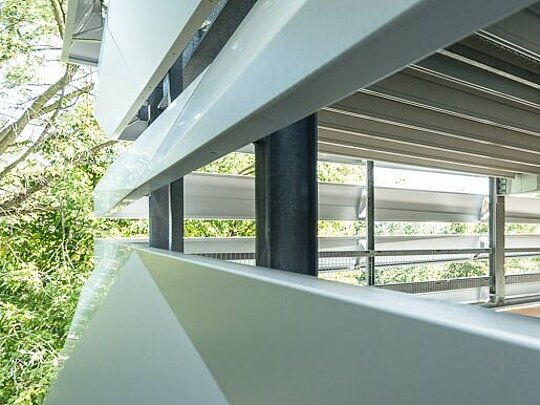 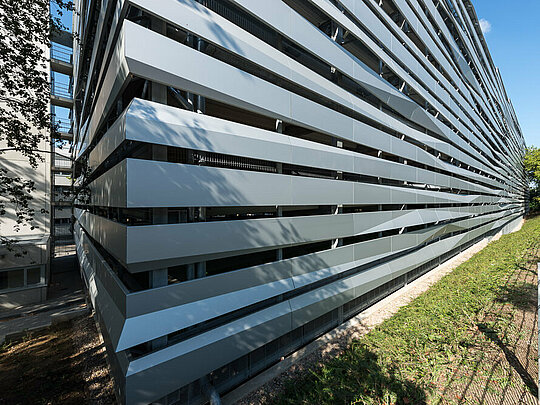 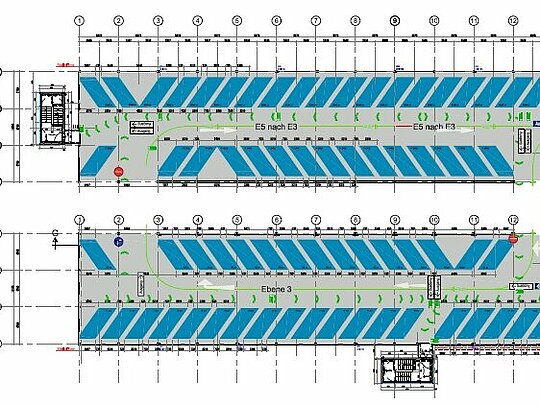 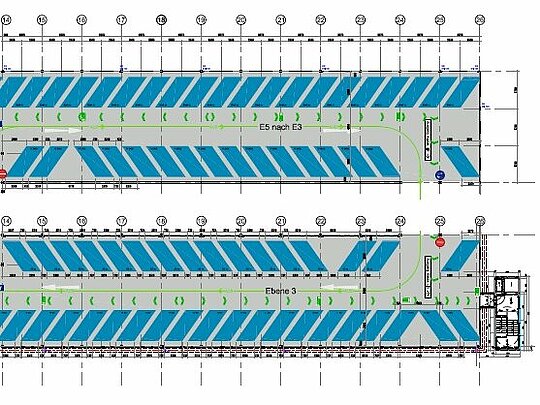 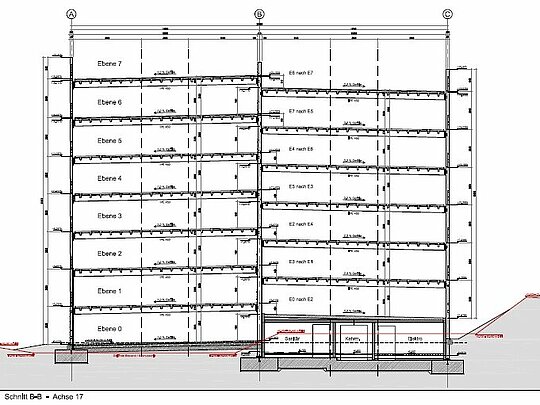